A Theory of Emotions Part One: Boys Don’t Cry (But Maybe they Should) 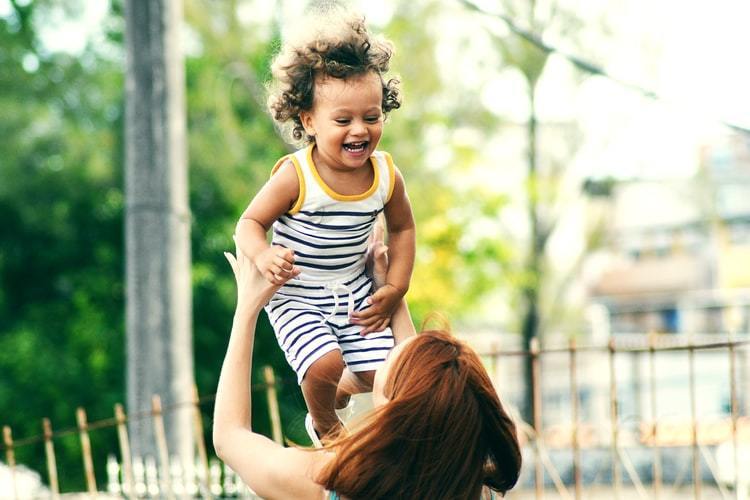 Emotions are a universal human experience. By six months of age, infants are capable of expressing several “basic” emotions, and when adults from divergent cultures are asked to identify the emotions depicted by various facial expressions, there is a striking correlation among their evaluations (Emde, Izard, Huebner, Sorce, & Klinnert, 1985). From an “adaptive” or change model, things common to “all” humans are adaptive and function to promote survival. Following this reasoning, emotions, too, are adaptive. Yet, from very early on, society socializes us to value and express emotions differently. For example, boys are taught that “aggressive” emotions are acceptable but they should try not to demonstrate “vulnerable” emotions such as sadness. As an illustration of this, how many of you have seen parents tell their sons, when they hurt themselves, to be tough and “brush it off?” Similarly, fans often cheer wildly for a “crushing” body check or for winning a fight in hockey, but if the player is a man, he had better not cry after losing a big game. This method of socializing boys to become “men” seems to have an “adaptive” element. That is, boys learn that competing for limited resources is necessary and that those who are most successful – most aggressive – will have the most resources. Although this picture is admittedly stereotypical (and no one who knows me would call me stereotypical), there is truth in it, and the “Boys Don’t Cry” lesson comes with a price.

Whether because of broad social factors or influences more “proximal” to the individual (i.e., “lessons” learned through aggregated experiences), in my counselling practice, I often see clients who have great difficulty expressing the full gamut of human emotions. To extend upon the (albeit stereotypical) example above, my male clients are often “experts” at demonstrating anger, but do not as easily express sadness, hurt, regret, and other “vulnerable” emotions that they have learned are not as valued and should only be portrayed under unusual circumstances (e.g., death of a loved one). My “Theory of Emotions” posits that every emotion is valuable (and adaptive) because it carries with it information about the world. Moreover, our emotions (even negative ones) must be acknowledged and expressed in order for us to get our needs met. To control, ignore, or simply not express an emotion will leave us with an unmet need, and unfortunately, when an entire “class” of emotions (e.g., sadness) is never or rarely expressed, the result can be a significant disruption in a person’s social and emotional functioning due to the accumulation of unmet emotional needs. In a future article, I will outline my thoughts on the specific needs conveyed by various emotions and elaborate upon how to express emotions in a way that gets the need met. In the remainder of this article, I will describe the impact of masking sadness with anger, and how this seems to affect men in particular.

According to my theory, anger is a “protest” emotion that conveys a need to change a situation perceived by the individual as “unjust.” That is, by expressing anger, others are made aware that we are unhappy about a state of affairs, and (if attended to) may direct them to provide support on how to “fix” the problem. However, if the emotion underlying the anger is sadness (which communicates pain incurred through hurt, loss, etc.), the expression of anger will not garner the kind of emotional support, condolence, and sympathy from others that expressing sadness would convey. When individuals consistently express anger in place of sadness, they can end up feeling alone, under-supported, and increasingly resentful because they are not getting the “need of sadness” (empathy) met. One needs only to look at the disproportionate number of men compared to women who attend “Anger Management” programs to see that anger often “runs amok” with men in our society. In my opinion, this is largely because these men, as boys, learned that aggression (e.g., anger) was valued, but vulnerability (e.g., sadness) was not. If, instead, they were taught, as my theory suggests, that every emotion is valuable and worthy of being expressed, they might get the support they truly need more regularly (and might sometimes even cry). Eckert Centre is here to help you develop your emotional literacy skills so start by sending an email today to info@eckert-psychology.com, visiting our website at www.eckertcentre.com, or calling Darlene at 403-230-2959 ext.33. 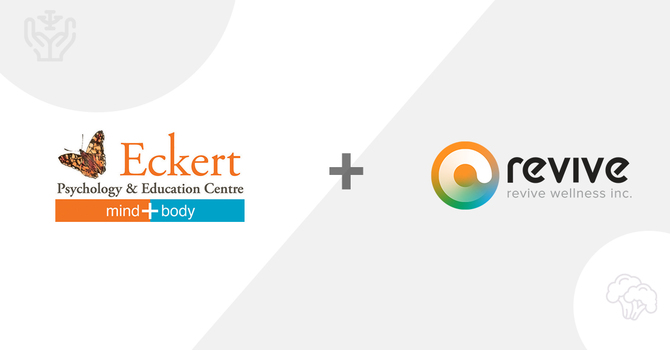 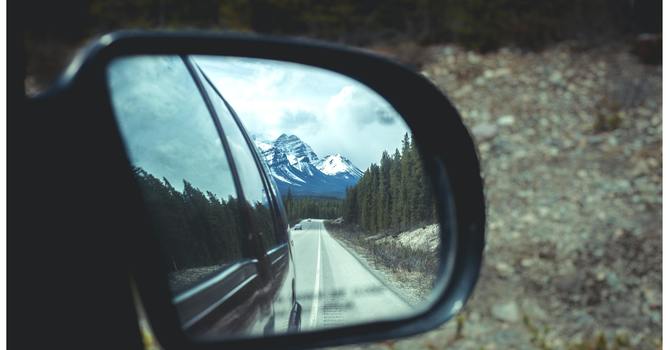 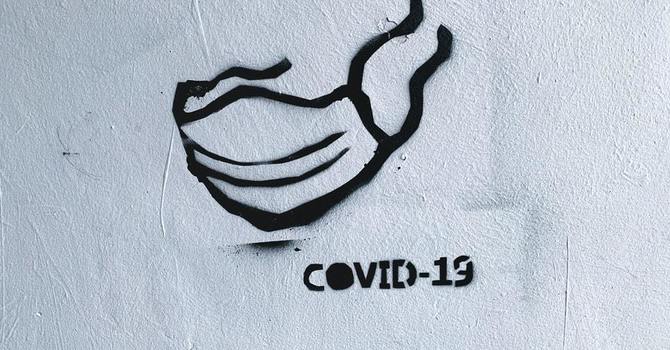 Important Tips for Coping When the Unexpected Happens | Blog